After many struggles, the shell enclosing the printhead has been completed, using for some pieces made with the printer itself and mostly printed with my sls printer. Now I have to add led illumination capability (12v/24 volt strip? Or some single leds?): the leds would be lit by pressing the small red button switch and will be lodged into the space of the shell cover upon which you see the switch itself (which will be lodged in kinda chest placed upon the printhead: I currently have it printed not yet holed, which I'll do when I'll know what form of leds to place into it). Though dunno how to wire the switch and where to attach the leds' wires . Any ideas? Thank 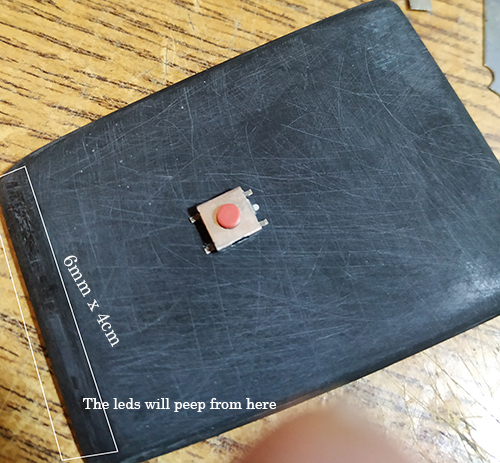 Howdy, Stranger!
It looks like you've been lurking for a while.

If you register, we will remember what you have read and notify you about new comments. You will also be able to participate in discussions.

So if you'd like to get involved, register for an account, it'll only take you a minute!

Welcome to the JGAurora Forum!

To join, please click one of the buttons below.